As we have said many times, we at EV HIRE are huge fans of the new 2020 Mercedes-Benz G63 and so are our clients. So far we’ve had two versions of the latest iteration, with our current model for self-drive hire being possibly the only car in the country available to hire with rear entertainment. It is one of our most popular vehicles and as such we’re looking to always keep the latest edition in our fleet for you all to enjoy. To ensure we can do this we always have our eyes and ears open to the latest news and information about this iconic SUV and there has recently been a very intriguing announcement from Daimler that we want to share. As this announcement is about the future of G63 we’ll do this by presenting how G63 has recently changed and then what the future holds for it.

Being introduced in 1979, the G63 is one of, if not the longest serving model in Mercedes’ current vehicle lineup. When it first came into production it was closely aligned in purpose to a Land Rover defender, but brought with it the build quality and class of Mercedes-Benz. Due to customer demand and experimentation the G63 has since had several iterations that have brought it’s purpose more aligned with a city dwelling, luxury and performance vehicle. However, although these numerous evolutions changed G-Wagons purpose, powertrain and exterior and interior form, it wasn’t until very recently that Mercedes changed it utilitarian architecture.

For the newest, 2019 version of G63, Mercedes decided to make fundamental changes to it’s suspension setup and powertrain in the hope of making it have genuine dynamic ability and not just presence alone. The old ladder frame chassis remains, but, at the front, the utilitarian solid front axle has gone, replaced by a new, performance focused double wishbone setup. There is a new brace at the top of these that increases front rigidity by more than 50%. This is complimented by a new rack and pinion steering system and trailing arms at the rear to ensure the front and rear are balanced.

As mentioned the powertrain has also changed. Whereas all of the previous changes were expansive – made to give customers the ultimate experience – these next changes are somewhat restrictive and come from environmental concerns. G63 is still powered by a twin turbo petrol engine, but the displacement has been significantly decreased from 5.5L to 4L. This is of course, in theory, to make G63 a more economical and environmentally friendly vehicle, but in the real world has it made much of a difference? In more detail, G63 is now powered by a front mounted, 4L, twin turbo V8 that produces 585bhp and a whopping 850nm of torque.

As we have seen, from it’s inception, G-Wagon has grown, been ‘married’ to increasingly larger engines and has had a fundamental change in purpose, to present day where the car offers far more dynamic ability and the engine is more powerful, but fundamentally smaller. As environmental concerns grow and the pressure on car manufacturers to lower C02 emissions increases, this leaves us wondering what the future holds for the mighty G63, a vehicle that we and our customers adore.

Hope comes from the head of Daimler Ola Kallenius via the twitter of Daimler’s head of Transformation, Sascha Pallenberg: “There will be a zero-emission EV version of the Mercedes-Benz G-Class. In the paste there were discussions whether we should eliminate the model, the I see things now I’d say the last Mercedes to be built will be a G-Class”. We have mixed feelings about this. On one hand we love that a verbal and written commitment to keeping G-Wagon alive has been made right from the very top of Daimler. This also ties in with our love for all electric performance and luxury vehicles and an all electric AMG G63 will surely retain or even increase it’s immense power. On the other, removing the thunderous beating heart will inevitably also remove a large part of the car’s personality and presence. However, we’d still take a silent G63 over no G63 at all.

An all electric G63 is currently in development from a company called Kreisel. It’s a working prototype so not currently for sale, but it does elude to what could be the future of Mercedes’ iconic SUV. It’s powered by an 80khw lithium ion battery which sends electricity to front and rear motors, facilitating 4-wheel drive. This generates 360kw or 483bhp and a 0-62mph or 100kph time of 5.6 seconds. The Kreisel electric G63 can also accept 150kw fast charging.

As our clients, supporters and followers we really appreciate your feedback and insight so tell us, would you like to see an all electric G63? and secondly, what about an electric G63 for hire in London on the EV HIRE fleet? 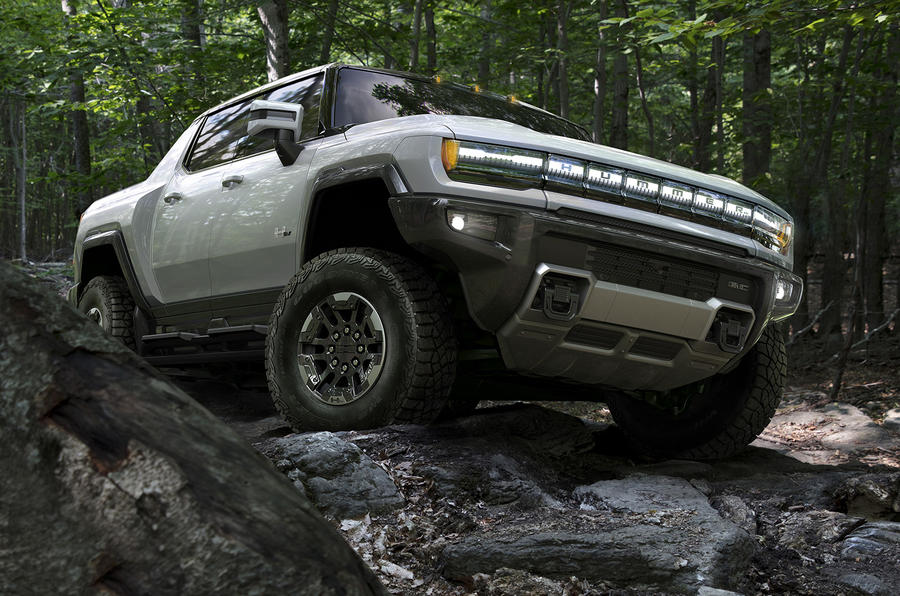 This month, we pit the Hummer EV against the Tesla Cybertruck and the Rivian R1T. All three are all-electric supertrucks hailing the dawn of a new category of consumer vehicle. 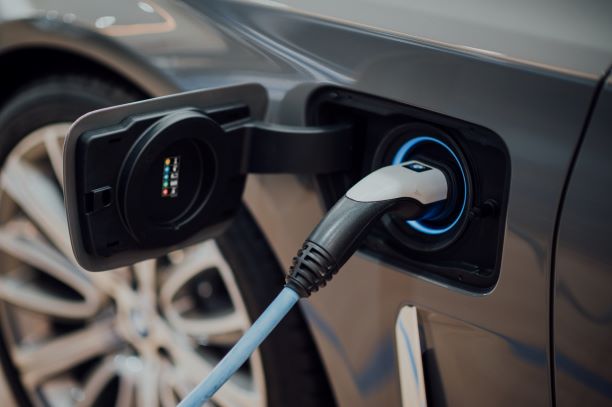 HOW THE ELECTRIC CHARGING NETWORK IS IMPROVING

Speak to anyone about electric vehicles and those that have done their research, or had the good fortune to experience the sheer thrill of electric propulsion, will comment on their frustrations with the charging infrastructure. But is it really so bad? 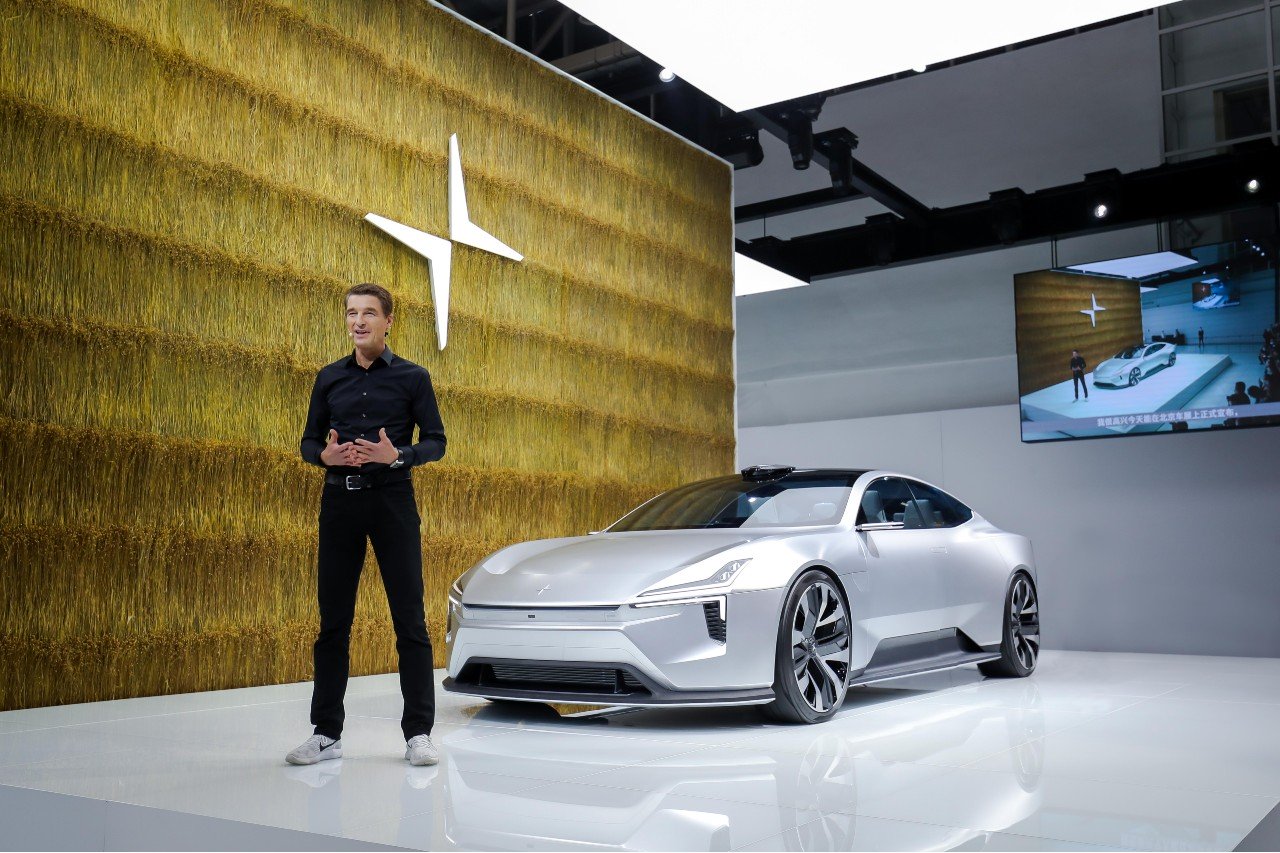 THE GROWTH OF POLESTAR

Born on the motorsport scene, Polestar is brand with performance in its DNA. In less than a decade, it has gone from prototype project concepts to a full standalone production brand, focusing on electric models.

I had an amazing experience with EV Hire this week. This is the most professional car-hire company I have dealt with to-date. The car was in immaculate condition. Highly recommended over other rental companies I have dealt with in the past, as my rental with EV Hire was perfect. Special thanks to Daryl for providing me an easy and hassle-free experience. Communication was superb. To me, this the…

Great Company, Amazing service levels, highly recommend them for anyone interested in a quality EV

We had an amazing experience with tesla model x. Daryl answered all my questions very quickly and made everything really easy, hassle-free and comfortable for us. It was worth every penny! The customer service and the experience are superb! thank you so much!! We highly recommend.