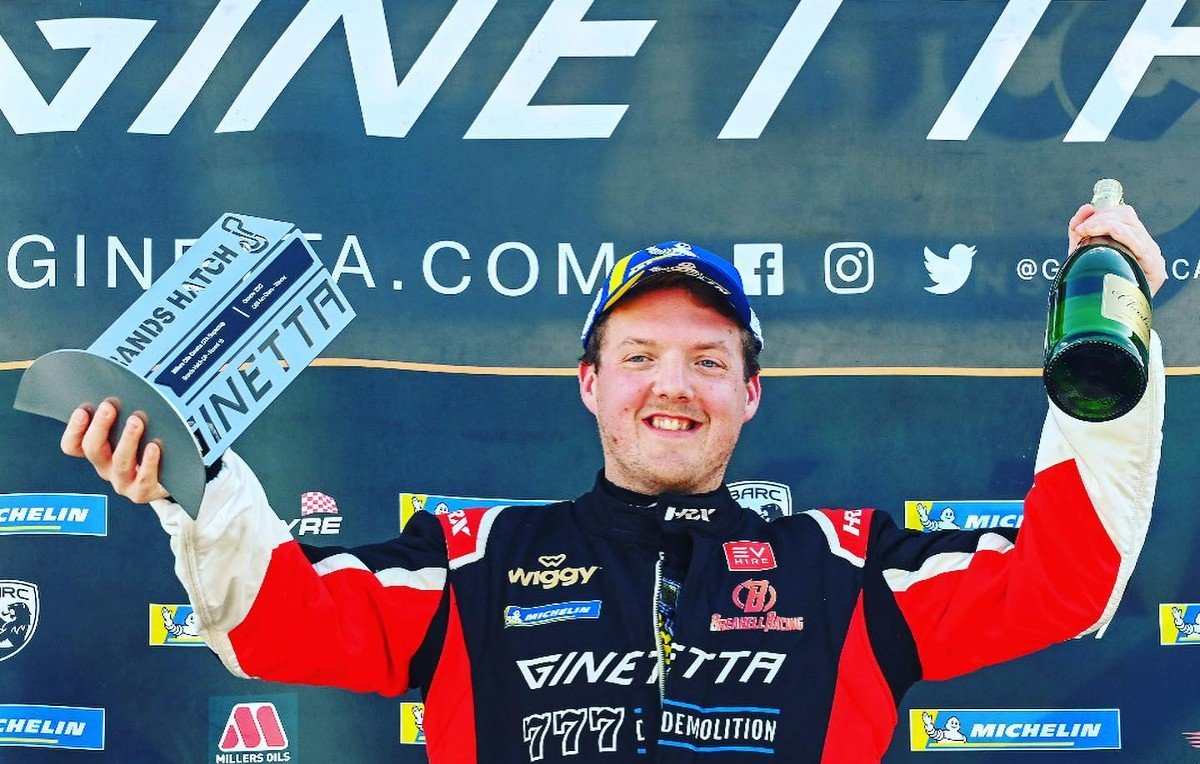 Surrey-based Wesley Pearce secured the Miller Oils Ginetta GT4 SuperCup G56 Am title on the Brands Hatch GP circuit over the weekend of the 8th and 9th of October. The Surrey-based driver took a win and two second places in class in his EV Hire-backed #32 Breakell Racing entry to win the G56 Am title with a margin of 61 points over his nearest rival Darren Leung in the #22 Assetto Motorsport Ginetta G56.

The Ginetta GT4 Supercup is contested over 20 rounds on the TOCA package, sharing the race weekend with the British Touring Car Championship and the Porsche Carrera Cup Championship GB and enjoys full television coverage across all the rounds.

Although a support category to the BTCC, the Ginetta GT4 SuperCup is a highly competitive and fast series. The Ginetta G56 is fitted with a 6.2ltr V8 engine providing 500bhp and capable of a top speed in excess in 160 mph. 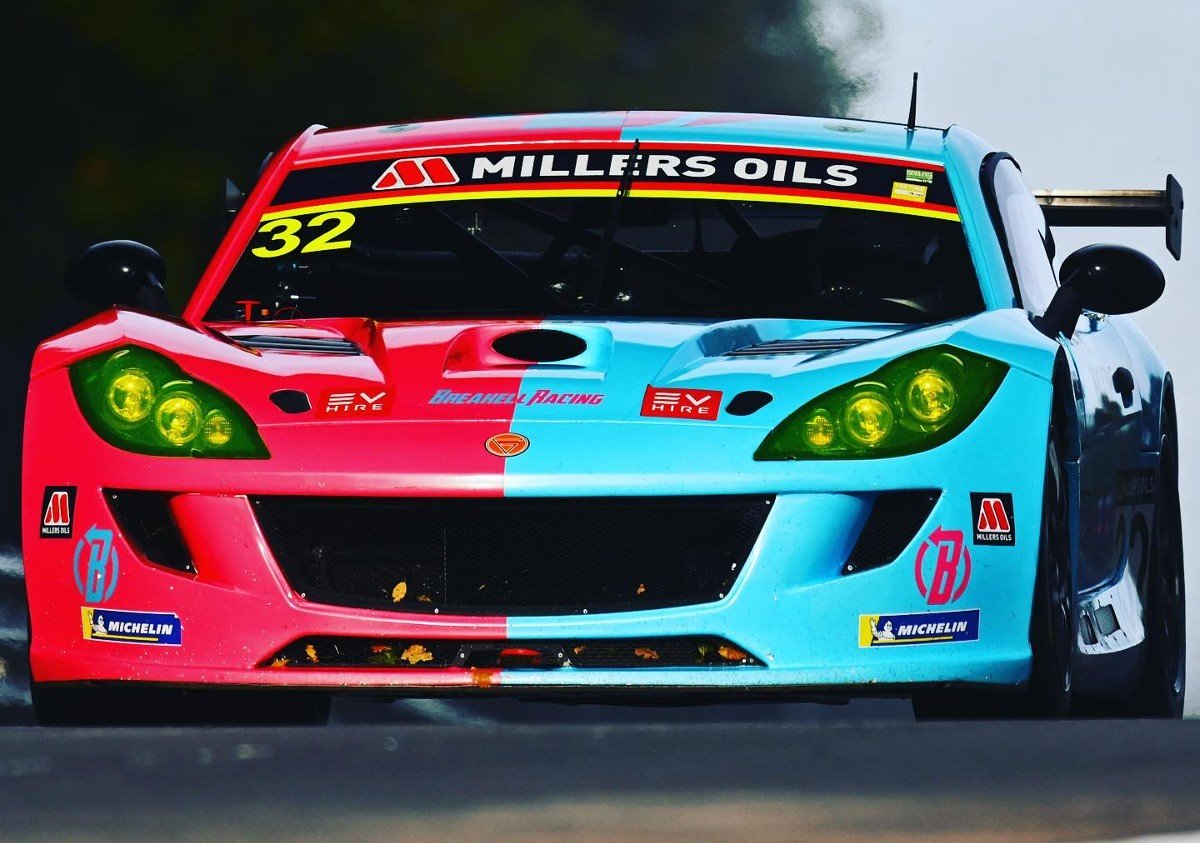 Pearce had already enjoyed a successful season before the series visited Brands Hatch for the final rounds. Six class wins and a further ten podiums meant that Wes Pearce had a lead of 38 points after the previous rounds on the Silverstone National circuit.

After qualifying second in class, Pearce drove the #32 car to his seventh class win of the season in Race One and took second in Race Two, winning the Am title with a race to spare. 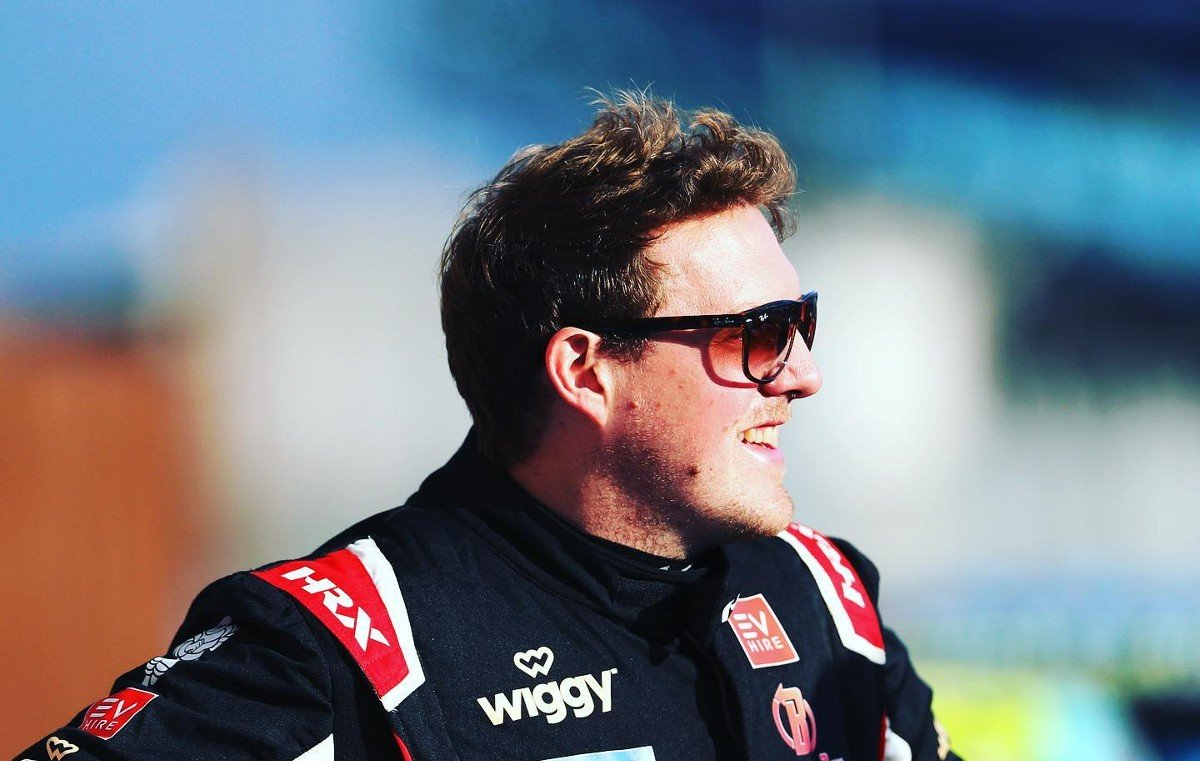 Team Principal James Breakell was delighted at how the season had finished.

“So, so proud of this,” commented James Breakell on social media. “Well done, team and thank you to all my guys and girls that worked so hard all year to make this happen. (It was a) cracking effort by the whole team. Mega, just mega!” 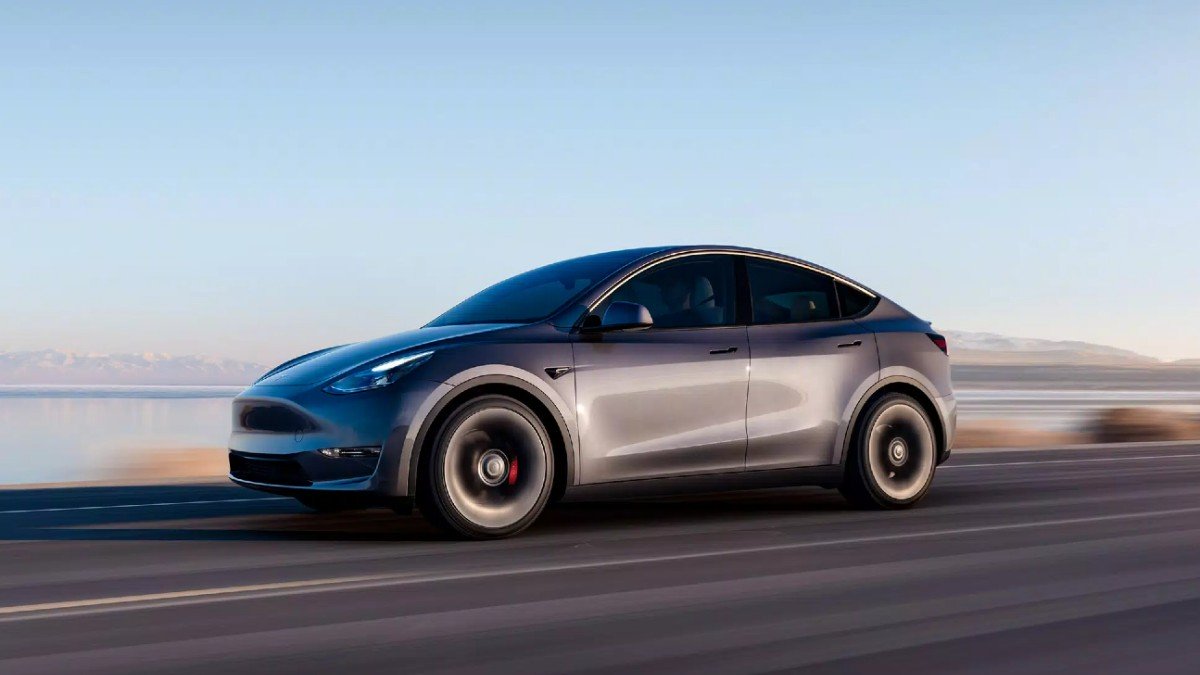 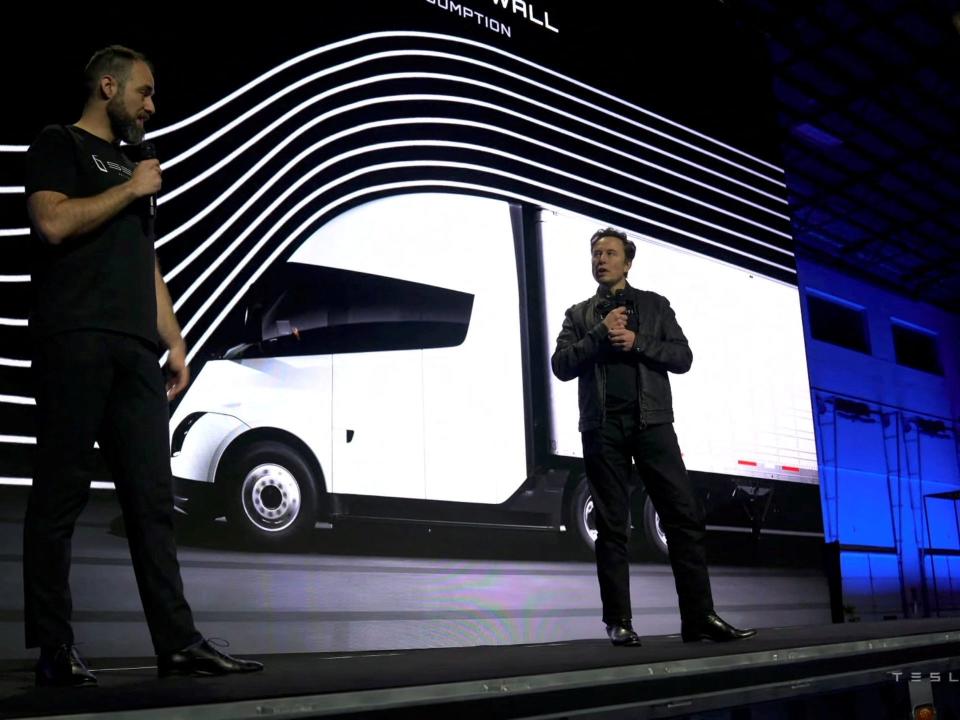 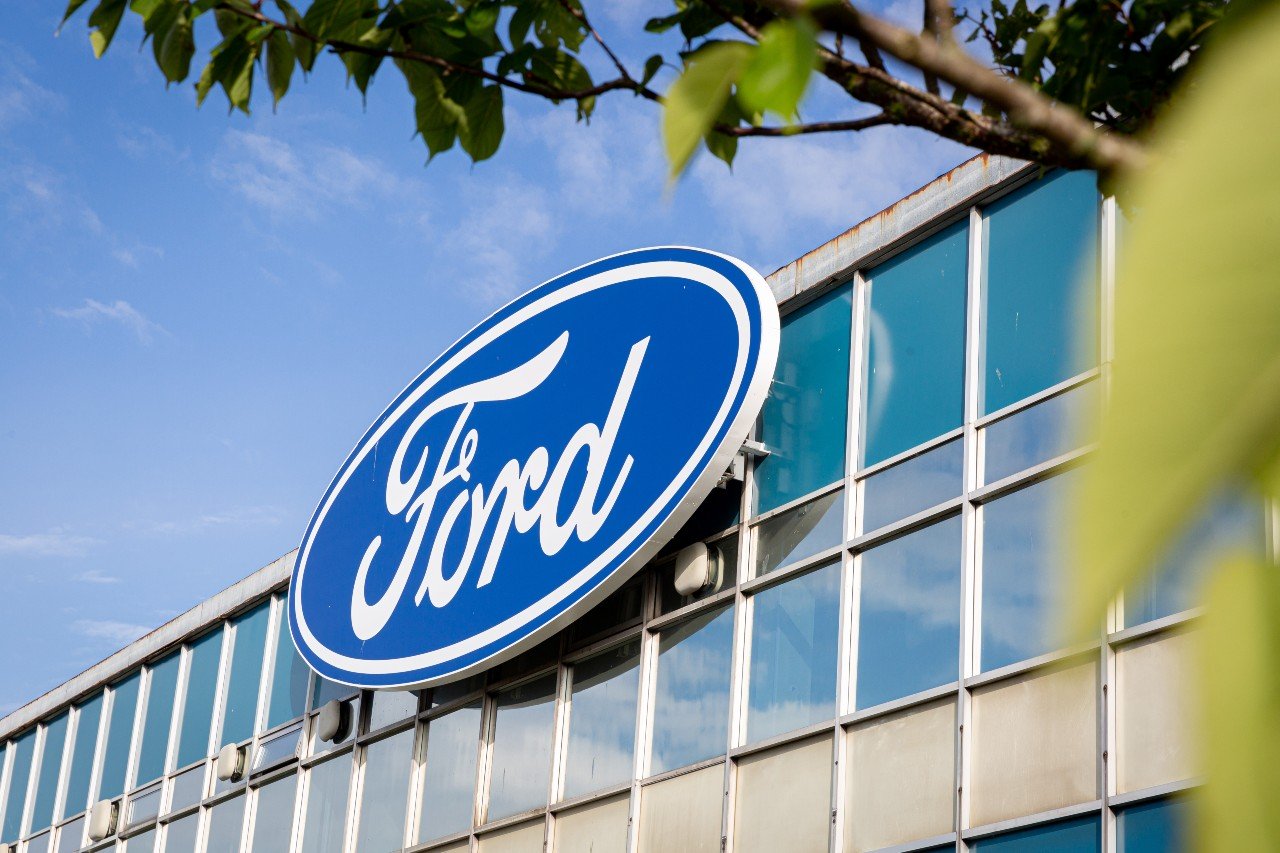