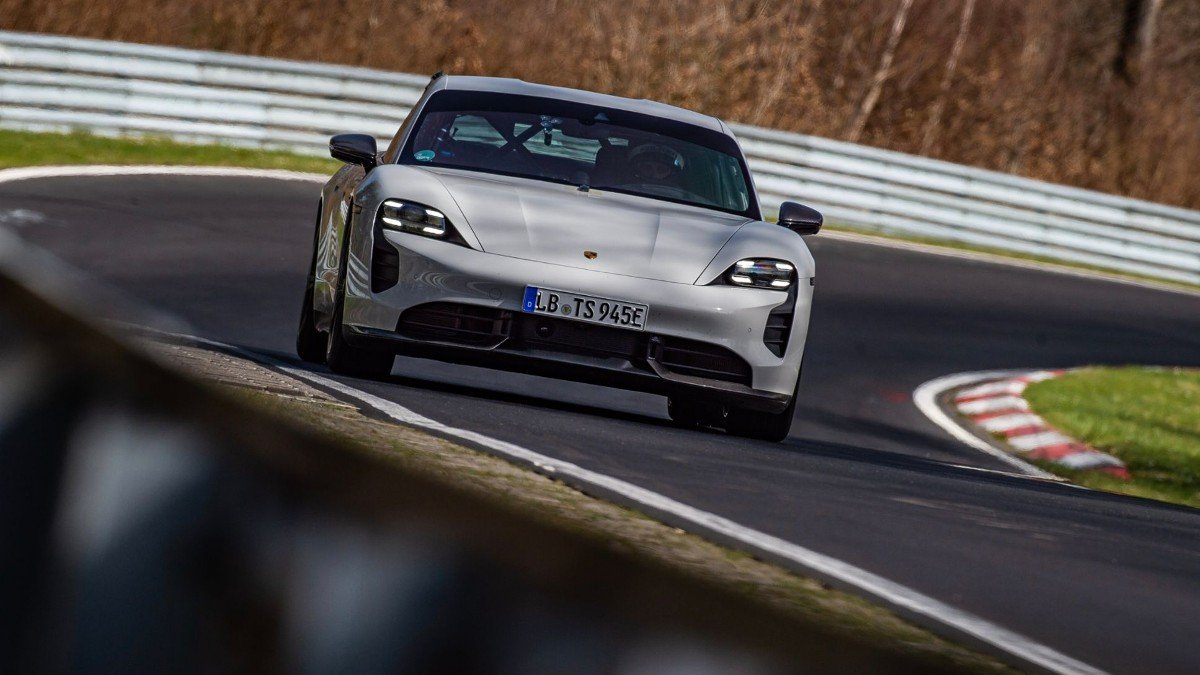 Porsche development driver Lars Kern, who had piloted a pre-production Porsche Taycan to the then-record time of seven minutes and 42 seconds in 2017, re-established the Stuttgart marque as the EV ‘King of the ‘Ring’ in a Taycan Turbo S equipped with the new performance kit and Porsche Dynamic Chassis Control (PDCC).

Development driver Lars Kern was delighted to have re-taken the EV lap record for a production car.

“In the past, only thoroughbred super sports cars got into the 7:33 range,” said Kern. “With the new performance kit, I was able to push even harder, and the car was even more precise and agile to boot.” 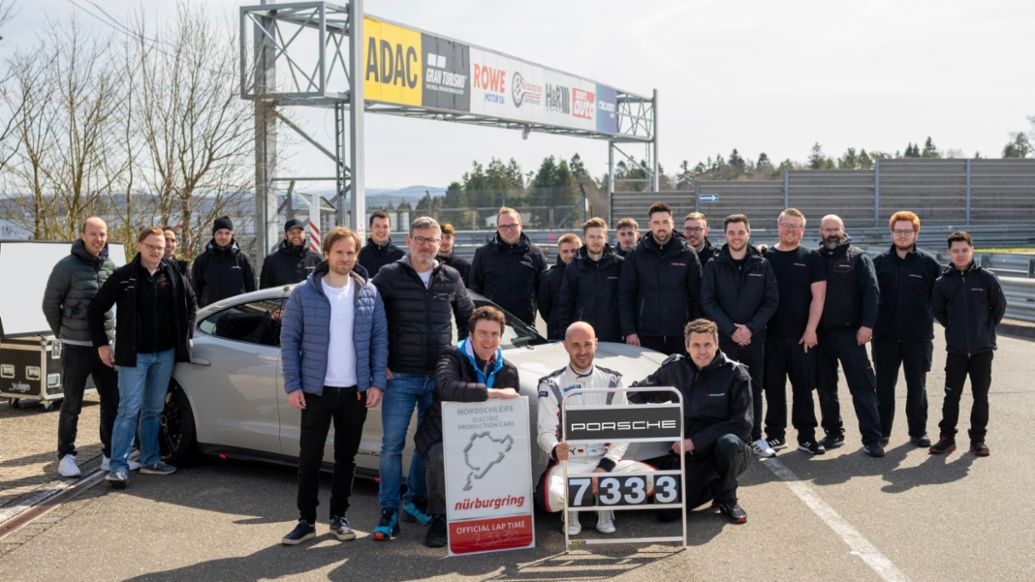 Vice president of the Taycan Model Line, Kevin Giek, was pleased that the Porsche Taycan Turbo S had once again reclaimed the top spot in the EV record books.

“We’re delighted that the Nürburgring record for electric cars is back in Porsche hands,” he said. “This lap time not only shows how much potential lies in our new performance kit, but also confirms once again the sports car genes of the Taycan." 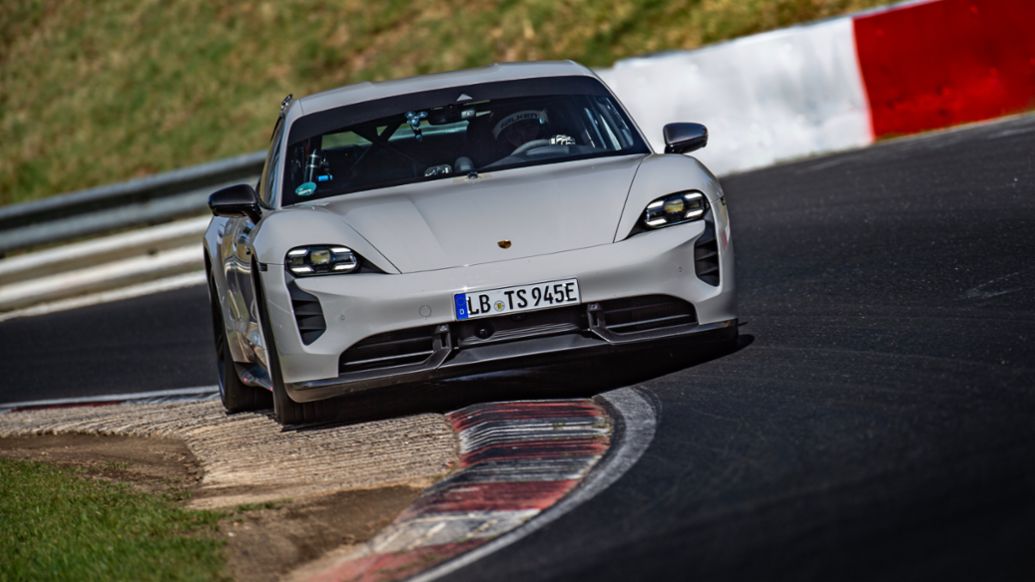 The Porsche Taycan Turbo S can be hired from EV Hire and, with 751 bhp and a 0 – 60 mph time of less than two and a half seconds, is the highest performance EV currently available for rental in the UK. 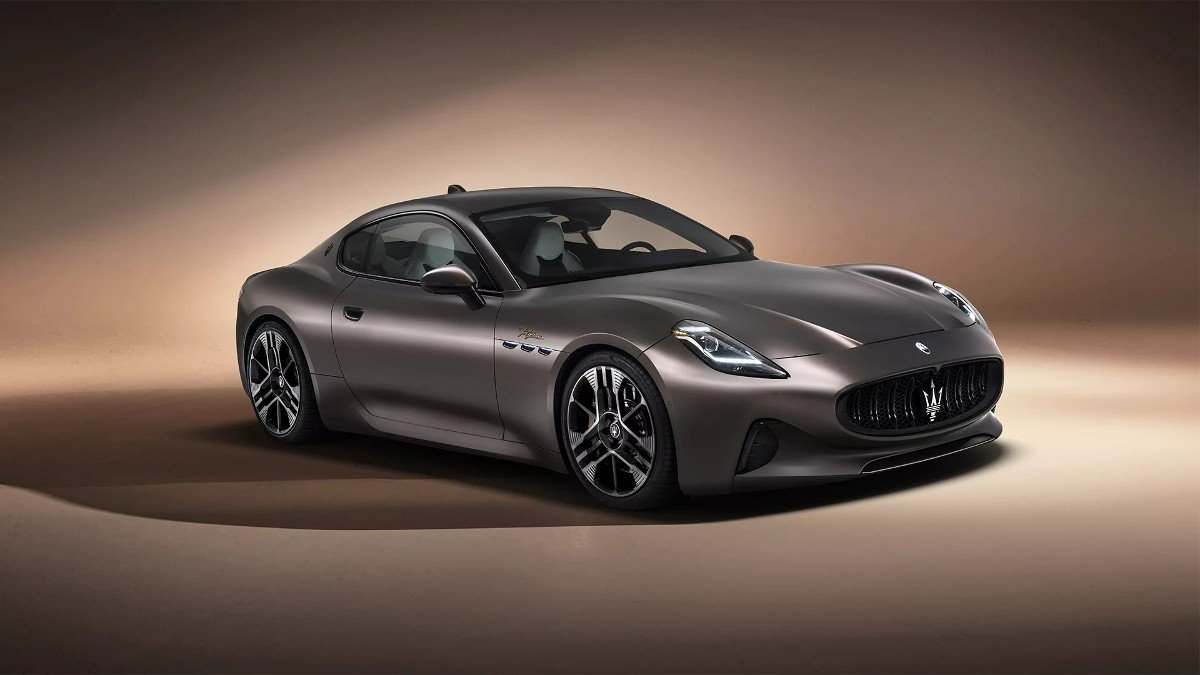 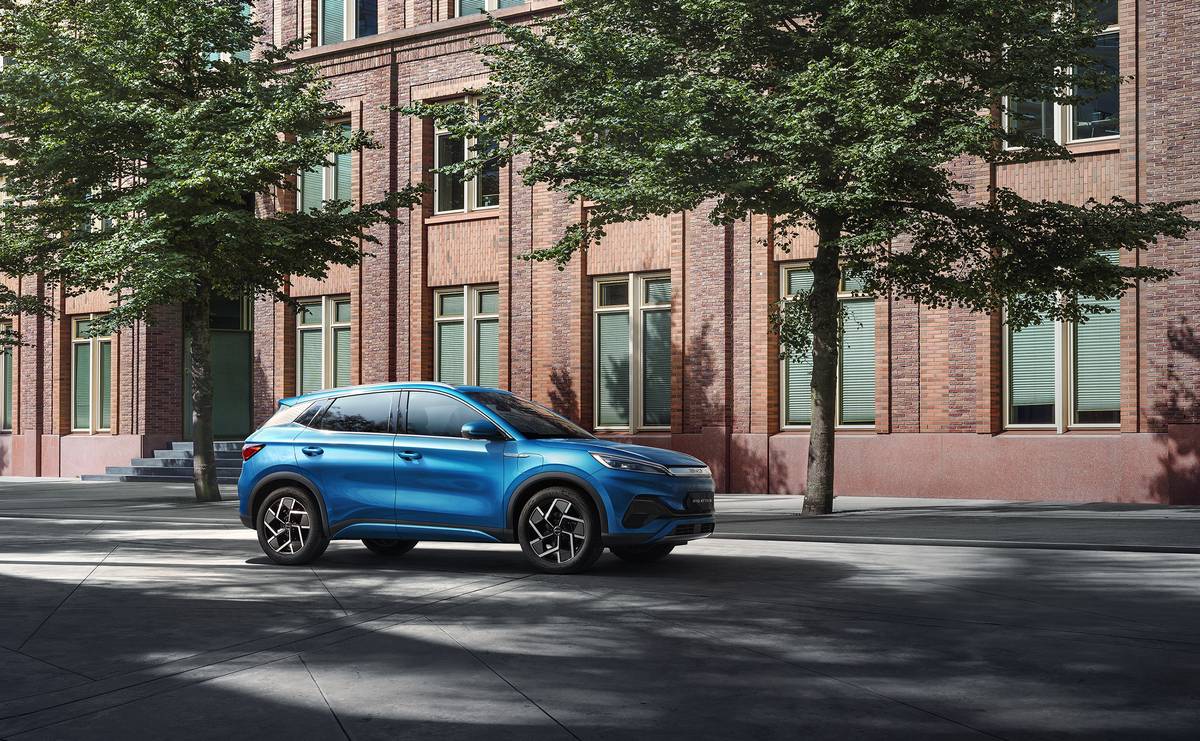 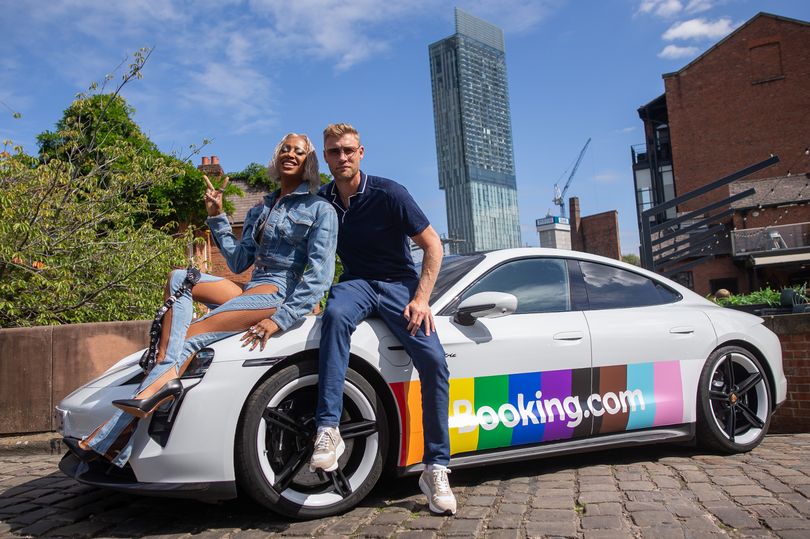