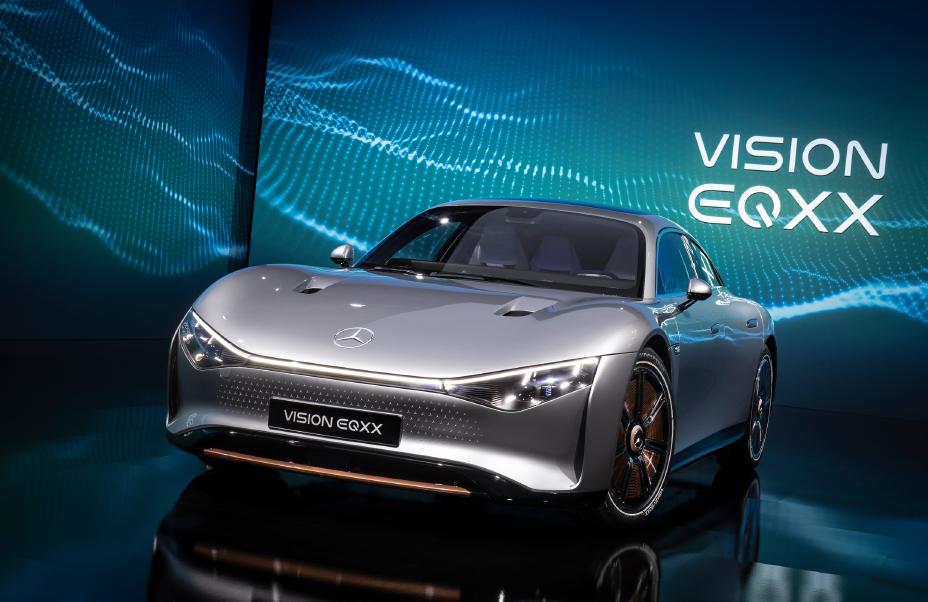 Mercedes-Benz has unveiled its vision of the future that ‘embodies the desire of the next level of luxury’ from the German manufacturer.

The Mercedes VISION EQXX is the result of an 18-month project to redefine luxury personal transportation and offers a glimpse of where the development of electric vehicles could lead in the next few years.

The VISION EQXX utilises a new drivetrain that delivers an energy consumption of less than 10kWh per 100 km along with an efficiency rating of 95% from battery to wheels. As a result, the EQXX can travel more than 1000 km or 620 miles on a single charge.

Mercedes has also developed more efficient battery technology with a battery pack that holds nearly 100 kWh but has 50% of the volume and 70% of the weight of the battery in the EQS.

The interior has also benefited from Mercedes’ industry-leading design expertise. The seats are upholstered with a vegan leather alternative called MyloTM which is made using the underground root-like structure of mushrooms. Carpets are made from 100% bamboo fibre.

The body of the VISION EQXX has been designed to achieve a drag coefficient of .17, .03 less than the EQS, which adds to the efficiency of the vehicle. Mercedes points out that a typical EV uses two-thirds of its energy pushing through the air and reduction of .01 can add 3.5% to the overall range. 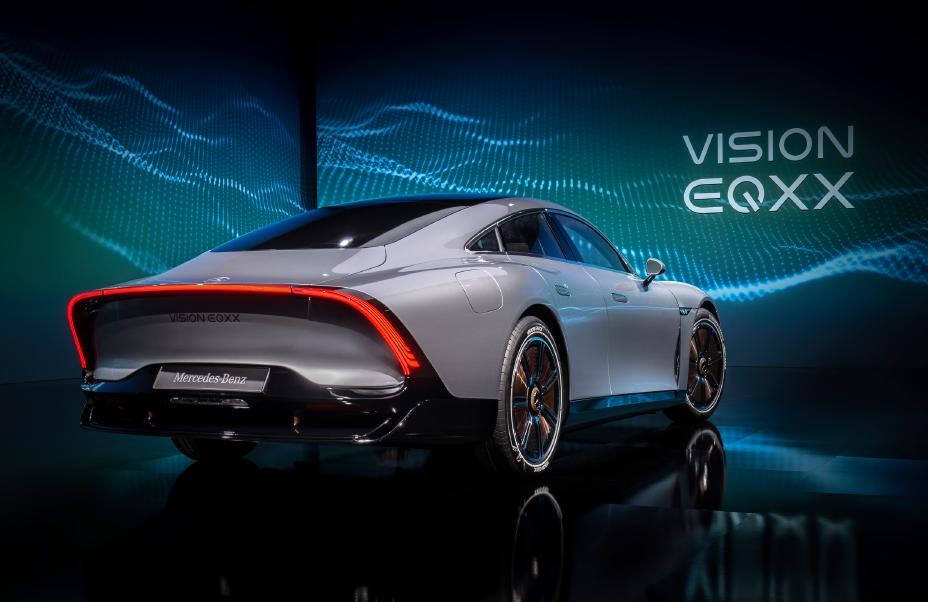 A further key feature incorporated in the VISION EQXX is its use of neuromorphic computing. As an example, using neuromorphic principles, the ‘Hey Mercedes’ key-word detection function is five to ten times more efficient than conventional voice control.

“The Mercedes-Benz VISION EQXX is how we imagine the future of electric cars,” said Chairman Ola Källenius. “Just one-and-a-half years ago, we started this project leading to the most efficient Mercedes-Benz ever built – with an outstanding energy consumption of less than 10kWh per 100 kilometers. The VISION EQXX is an advanced car in so many dimensions – and it even looks stunning and futuristic.

“With that, it underlines where our entire company is headed: we will build the world’s most desirable electric cars.” 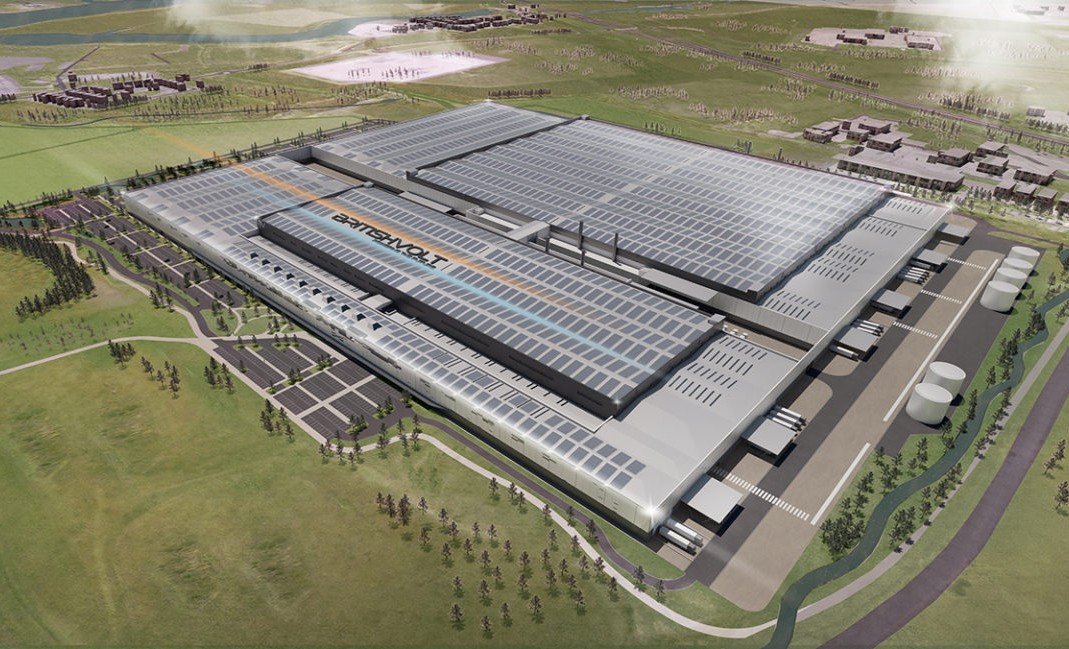 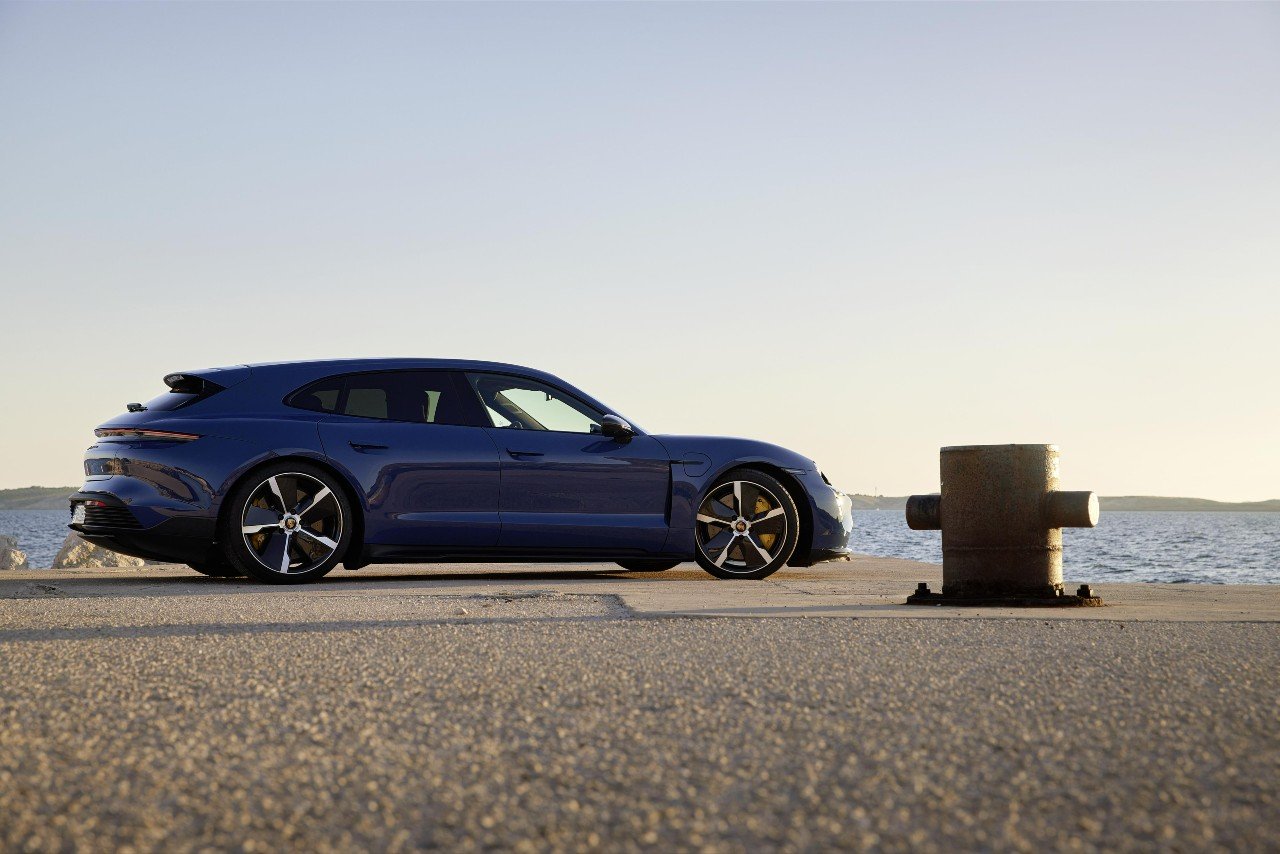 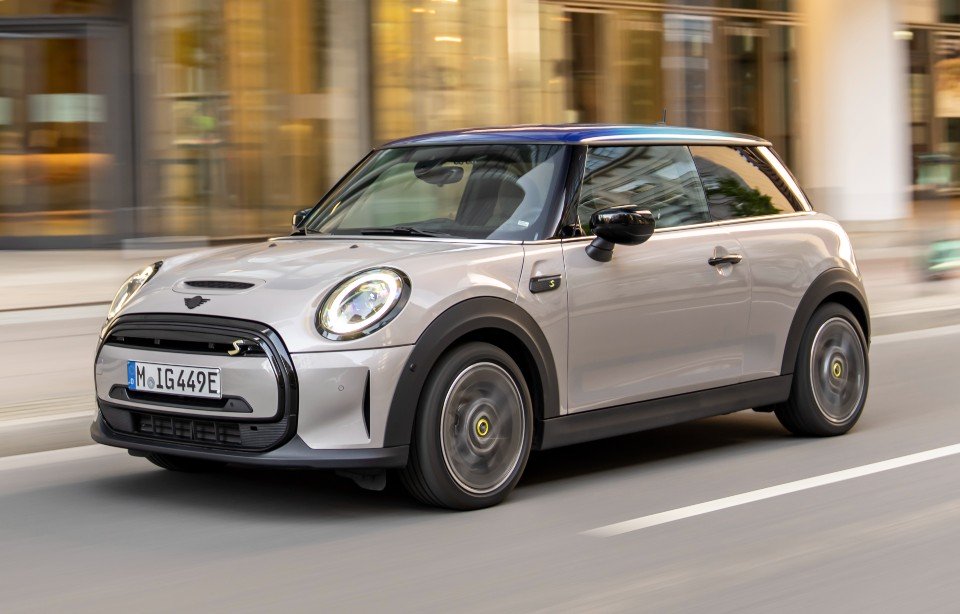