Where do we start?! EV Stig here having just arrived back from my first ever drive in the Lamborghini Urus. With excited customers around the U.K., and the world expecting the first cars to hit the streets in the next couple of weeks, we got an exclusive look at the brand new Lamborghini SUV and we were lucky enough to experience it from behind the wheel.

Let’s first talk about Lamborghini reviving the SUV product. We first properly saw Lamborghini experiment with an SUV with the LM002 back in the 1980’s, 1986 to be specific but for a lot of us, that is a distant memory! Which is why I’m a little bit excited about the Urus. The LM002 was everything a Lamborghini should be: unnecessary, loud, uneconomical, uncomfortable with outlandish designs. Well ladies and gentlemen, welcome to the 21st century version of the LM002! The Lamborghini Urus certainly looks like a Lamborghini, is unnecessary in many ways, it’s loud BUT....this time it’s got comfort and economy on it’s side. Surely this is the ultimate package??

The Lamborghini Urus was unveiled online in December 2017 and was first on public display at the Geneva Motorshow and it sure drew a crowd. An SUV Lamborghini hasn’t been seen in over 30 years! And here we have a brand new one. Sat alongside the Aventador S and Huracan Performante Spyder, it didn’t look out of depth. It’s shape, angular and aggressive exterior pointed in every direction wanting to go fast. With a 4.0 litre turbocharged V8 (also seen in the Audi RS6), it’s safe to say we all expected it to be fast. But it’s easy to build a fast car for straight line speed, even at the size of the Urus. Just squeeze the most powerful engine into the body and hope for the best. But if Lamborghini are going to come barging back into the SUV world, they should be launching a car that can handle like their supercars. With Bentley, Porsche, Rolls Royce and potentially Ferrari chomping at their heels to claim a slice of the Super SUV market, the Urus needed to be nimble through the corners, fast in a straight line, and comfy through the town. Not to mention it needed to have the ability of navigating off road terrain. After all, 4x4’s were created for off-roading.

Well ladies and gentlemen, I am pleased to report that the Lamborghini Urus passes all of the above tests, questions and surpasses all of my expectations. The interior is like nothing I have seen from a Lamborghini. It’s clinically Italian, the leather is soft, the stitching is perfect and all the buttons, touch screens and digital displayers look stunning. The viewing pleasure from the driver’s seat is worth the eye-watering price tag along. You know from the moment you open the door to sneak a peak inside, that you are most definitely in a Lamborghini. And that in my eyes, was half of the challenge for Lamborghini. How do they make an SUV feel like their flagship V12. The doors don’t go up, you’re not uncomfortably sitting on the floor, and you’re not craving more visibility. Inside the Urus you have all the technology, all of the vision, all of the comfort yet you still know damn well that you are in a Urus. Bravo Lamborghini, Bravo.

Let’s move onto the exciting stuff. What happens when you turn the car on, the engine becomes alive and the exhaust system pops more than if you were to drive over a road manufactured out of bubble wrap. This was the second half of the test in my eyes. Firstly, Lamborghini needed to immerse you in the world of Lamborghini, which they’d achieved. Now, it comes down to the driving experience. I’ll be honest, by this point I was about 80% sold on the car. I loved everything about it and in a way, I wasn’t too fussed about driving it. Lamborghini’s of old are known for being a bit heavy, clumsy and unfinished, ESPECIALLY the LM002. But the Urus, this is a totally different beast. It has taken everything that you see from luxury/ super road cars of today, squeezed them up and unloaded every secret, every law of physic and every slice of magic into it’s chassis. The moment you plant your foot on the right foot, you’re already at your destination, the moment you approach a corner, you’re already through the other side. At double the speed you entered it at. It’s fast yes, but like I said, that isn’t impressive or difficult to achieve. It’s the dynamics, the cornering, the braking and the steering. Everything combined creates a Supercar, but it’s still an SUV. Some of the most powerful production brakes on the planet stop this car immediately in any given circumstance or weather condition. The car’s ability to pull 1.1 lateral G before ANY body roll sneaks in, and it can accelerate 0-60mph in 3.6 seconds. Which is around the same as a Ferrari Enzo. A FERRARI ENZO! The £500,000 Limited halo Ferrari which now commands a price of over £2million. Everything about the Lamborghini Urus is almost unbelievable. I say almost, because I’ve actually experienced it to believe it. Everything I heard about the car up until the point of me driving it, was unbelievable. But now I can believe it.

I’m yet to take one off road, but with 5 driver modes and enough ground clearance to probably park a Huracan directly underneath, I think it’s far to say the Urus will impress in that department also. Whether we’ll see customers risking their £200,000 SUV for the sake of looking cool with a bit of mud on their bodywork is another question only time will be able to answer. So I’ll leave it at that, the Lamborghini Urus is one of the most exciting cars of 2018 and I can’t wait to experience one again!

Update August 2018: I am pleased to report that the Lamborghini Urus Hire is coming to the EVHIRE rental fleet! You can follow EVHIRE's Urus hire journey on the Supercars Of London YouTube Channel here. 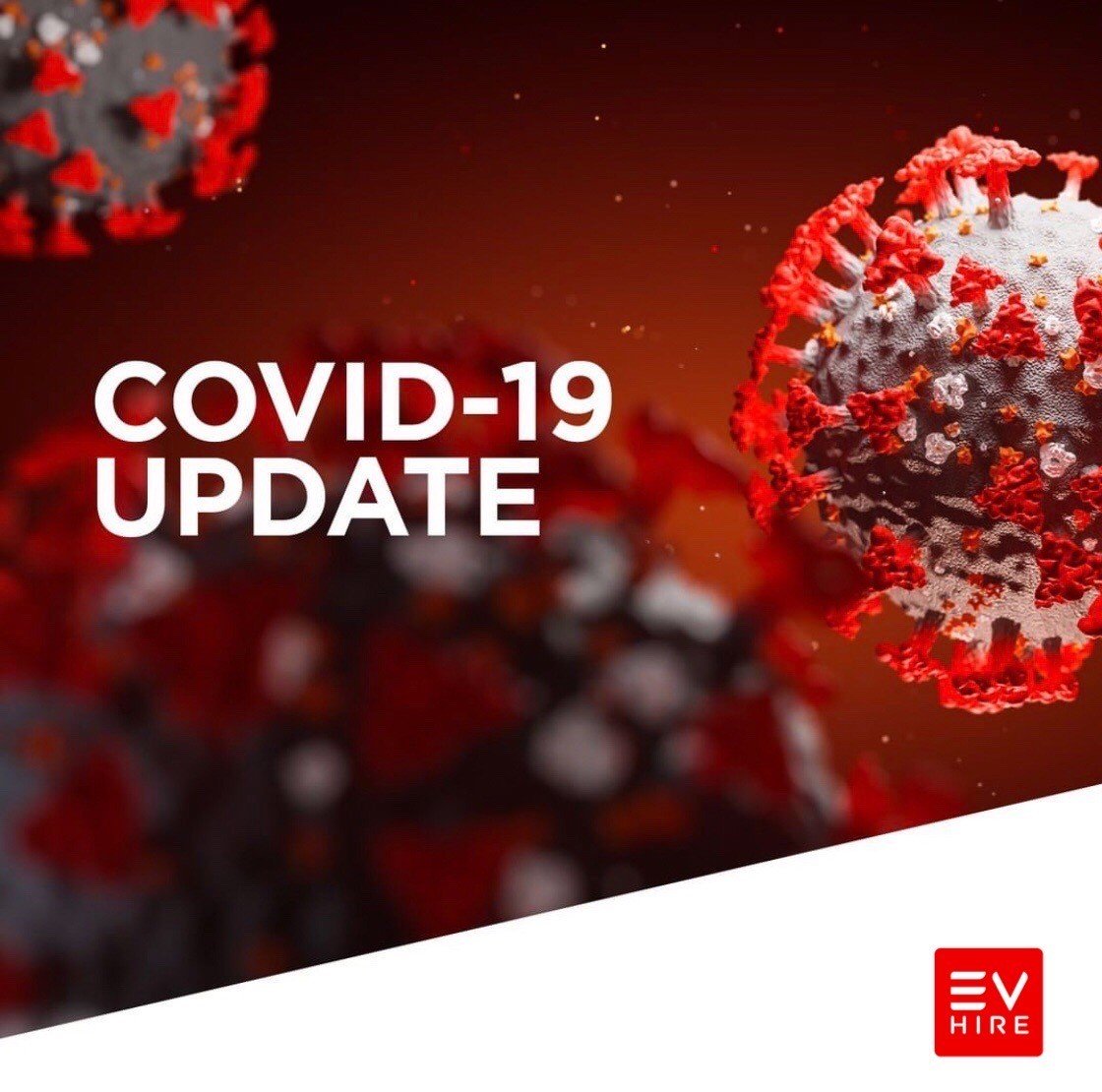 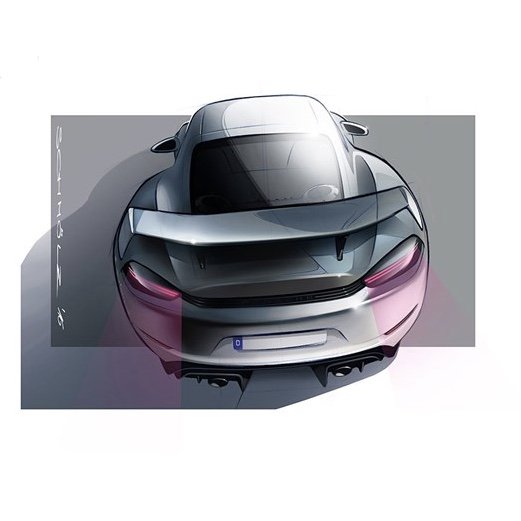 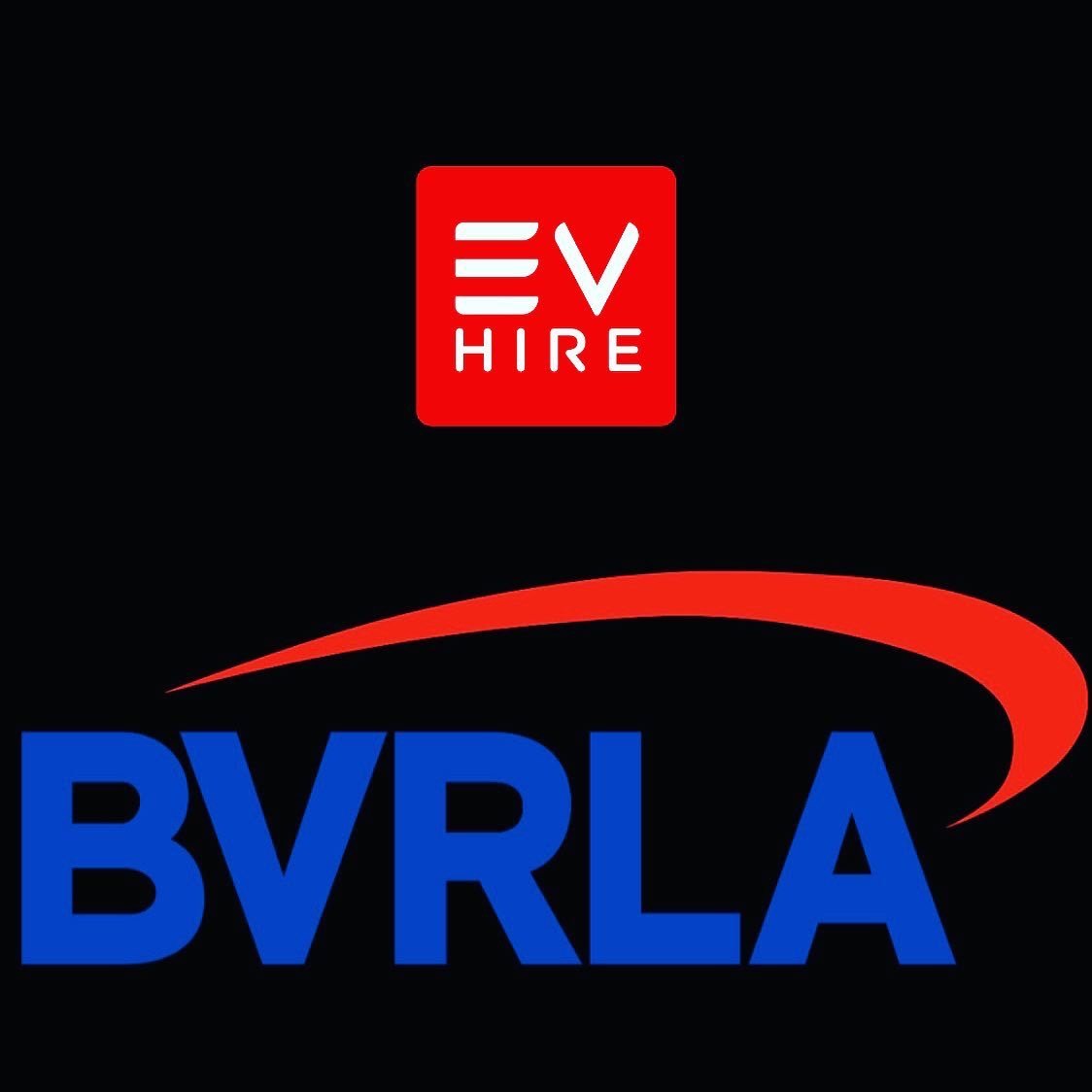 Had a fantastic birthday weekend with the Model X. Service and staff are as amazing as the vehicle itself. The performance is nothing short of stunning - there's nothing quite like being behind the wheel of one of these space aged marvels!

I can honestly say I have enjoyed every minute of it and it has become an extension of my life!

From start to finish, the Tesla rental experience was effortless. The EV Hire guys delivered the ludicrously fast Model X P100D to my doorstep. Wonderful service! After my trip, EV hire were ready and waiting to collect the vehicle. Easy and efficient!

The car is absolutely incredible and I was sad to hand the keys back!! I have always been a little weary of vehicle hire in the past but EV Hire have completely changed my perspective.I wouldn't hesitate to hire from these guys again.
First class. I will back.

The best Christmas present my husband has ever had. Great service and Daryl is exceptionally good at his job. Thank you, see you next year!

My wife and I hired a Tesla Model S P100DL+ (unbelievable car) for the weekend from EV Hire. The service was first class. The car was delivered clean and fully charged to our house and collected once we had finished. All questions were promptly answered both before and during the rental process. We also found the rates very reasonable for what is a truly phenomenal driving experience. I cannot highly recommend them enough!

Really great experience in the model S. We drove from Hampshire to Pembrokeshire and back for a work team building experience on the coast. Used every feature of the car plus the supercharger network.
I'd like make a particular mention of Daryl who provided an excellent service. He's a very trustworthy guy.
Unreservedly recommend this company.

Incredible car and overall a lovely weekend with a Tesla Model X P100DL+. Communication was great all the way through and will have to give the Tesla Model S P100DL+ a go at some point! Delivery and collection was effortless. Would recommend.

Don't doubt this company - the cars are new and in perfect condition. Tesla P100DL+'s are a huge amount of fun and Daryl runs this company properly.
To top it off, EV HIRE dropped the car off at my house and also collected it on the day of pickup included in the price. Can't fault them!

First class experience and a wonderful car (Hired a Model X P100DL+). Pre-hire every question I had was answered quickly and the EV Hire team really couldn't do more to make sure I got the most out of the experience. Car was immaculate and just the most incredible drive - thank you so much for a weekend that will stay with me for a long time - your passion for Tesla's is infectious!

I have to say my eyes have been well and truly opened. The Model S P100DL+ we hired was top of the line and I have NEVER been in a car that accelerated so fast. Sublime. Brilliant customer service. Heartily recommend EVHire.

Had a Tesla Model X P100D for a day out in Oxfordshire. What a great car, wonderful service and amazing experience overall.
Thanks to the entire EV Hire team!